As part of my ongoing prep for Texas in two weeks, today’s ride from Toronto around the end of Lake Ontario to Hamilton Beach. Man that was a cold ride and the return trip from Burlington to Toronto was into a stiff wind – I kept telling myself this was... 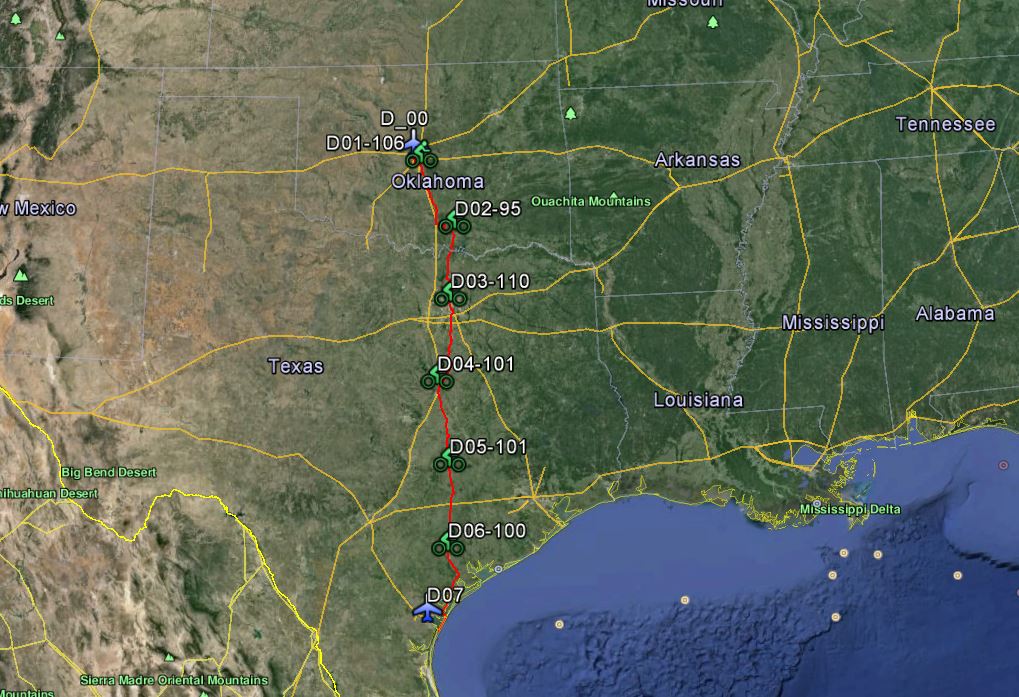 It’s february in Toronto and it’s snowing outside. My birthday present to myself is to pedal Texas this May, North to South, starting in OKC, passing through Dallas and Waco on the way to Corpus Christ on the Gulf of Mexico. I’ve already done Texas...

Over the last few years I have systematically pedaled my way across the U.S.A (Trip Blog Here), with each segment trip getting progressively more ambitious as I got stronger and faster. I decided to re-do the very first trip (Tucson Arizona to El Paso Texas) that took...

The latest installment of my Phoenix to El Paso solo bike ride.

This video summarizes the spare parts, tools and nutrition I’m bringing along on the 500-mile solo ride through the Arizona / Mexico desert and mountains.

American Airlines sucks big time when it come to bicycles