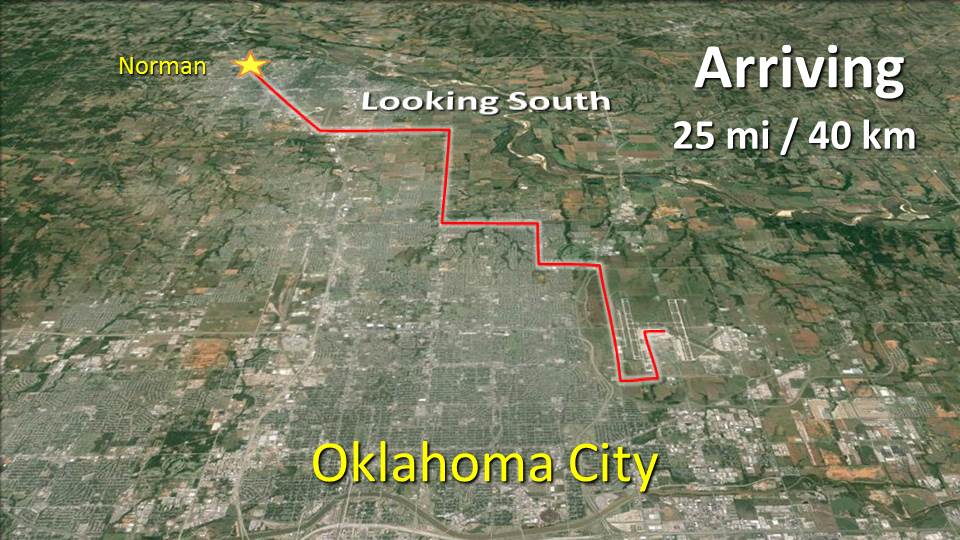 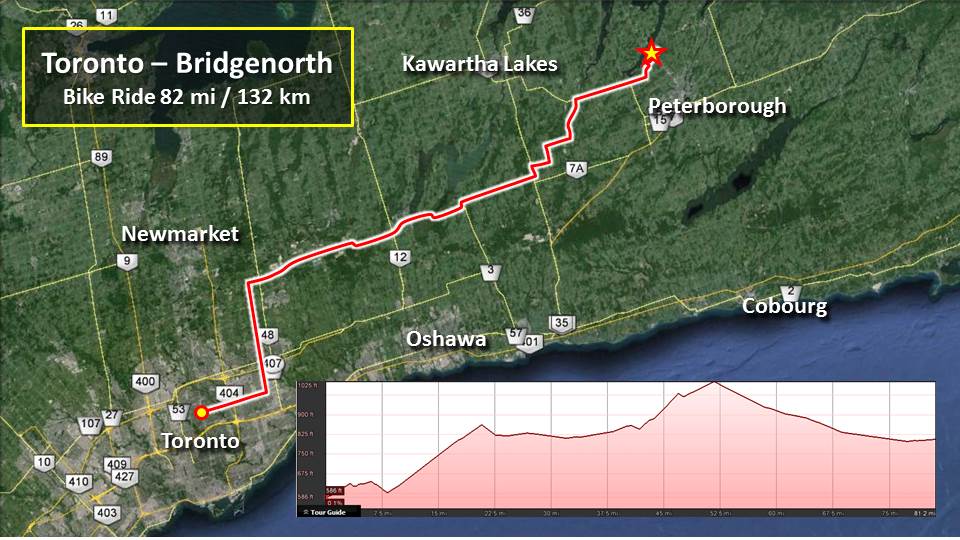 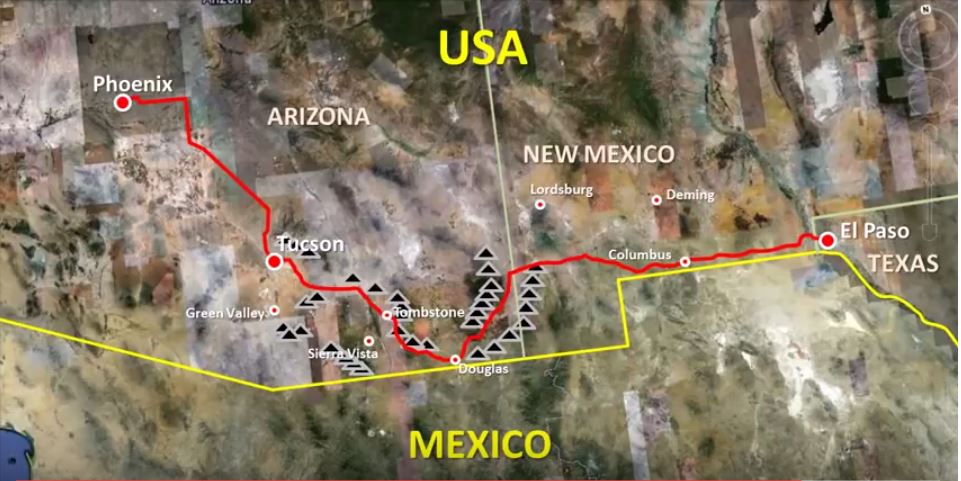 Over the last few years I have systematically pedaled my way across the U.S.A (Trip Blog Here), with each segment trip getting progressively more ambitious as I got stronger and faster. I decided to re-do the very first trip (Tucson Arizona to El Paso Texas) that took...

This video summarizes the spare parts, tools and nutrition I’m bringing along on the 500-mile solo ride through the Arizona / Mexico desert and mountains.

This video compares the differences in my bike trip preparation from 1998, when I first attempted pedaling from Arizona to Texas, and my current approach to getting ready to pedal 500 miles in five days:

On one of my long day segments on a past cycling trip (san diego to tucson by way of yuma) I experienced a loss of energy due to poor hydration management. Here’s an article by the Globe and Mail that speaks to managing your sodium levels and water intake while...
« Older Entries